Unwind and relax on the top of Main Street in Park City at the Wasatch Brew Pub.  A local favorite since 1986, Wasatch Brew Pub serves its award winning beers on draft and a full lunch, dinner and weekend brunch menu.

Where’s the beer? Where are the breweries? Those were among the first thoughts Greg Schirf had after moving to Utah from Milwaukee in the early 80’s.  Incredibly, drinking and brewing were all but forbidden, so Great took matters into his own hands and did what any self-respecting Midwesterner would do:  He started a brewery. Wasatch was the very first brewery in Utah – and one of the first craft brewers in all of the U.S. – brewing award-winning brews since 1986.

In 1988, Greg Schirf proposed another bill to the Utah Legislature making brewpubs legal in Utah and opened the first brewpub at the top of historic Main Street in the resort town of Park City. Wasatch continues to misbehave, turning out naughty beer after naughty beer year after year.

Wasatch Brew Pub offers a full menu of pub favorites such as Fish and Chips, Mac n’ Cheese and an array of burgers including buffalo burgers, turkey burgers and our classic beef burger. Of course all meals can, and should be, accompanied by one of our award-winning Wasatch ales or lagers, available by the bottle or on draft. Come in and enjoy a Polygamy Porter, 1st Amendment Lager or one of our many other wickedly delicious brews. For those non-beer lovers, we are a full liquor licensee. Kids menus available, as well as private event space. 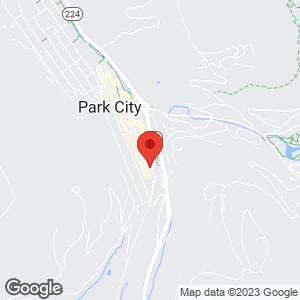 Out on the town

A Main Street Pub Crawl for the People

5 casual joints to grab a pint and converse with friends

A cut-to-the-chase guide to 72 hours for families, couples, and friends.

Save Big on Gear at Area Ski Swaps

The early bird gets the best ski and snowboard equipment during swap meets from September to December.

Why We <3 PC Summers